Home » About Me » Bitterroot: A Salish Memoir of Transracial Adoption – by Susan Devan Harness 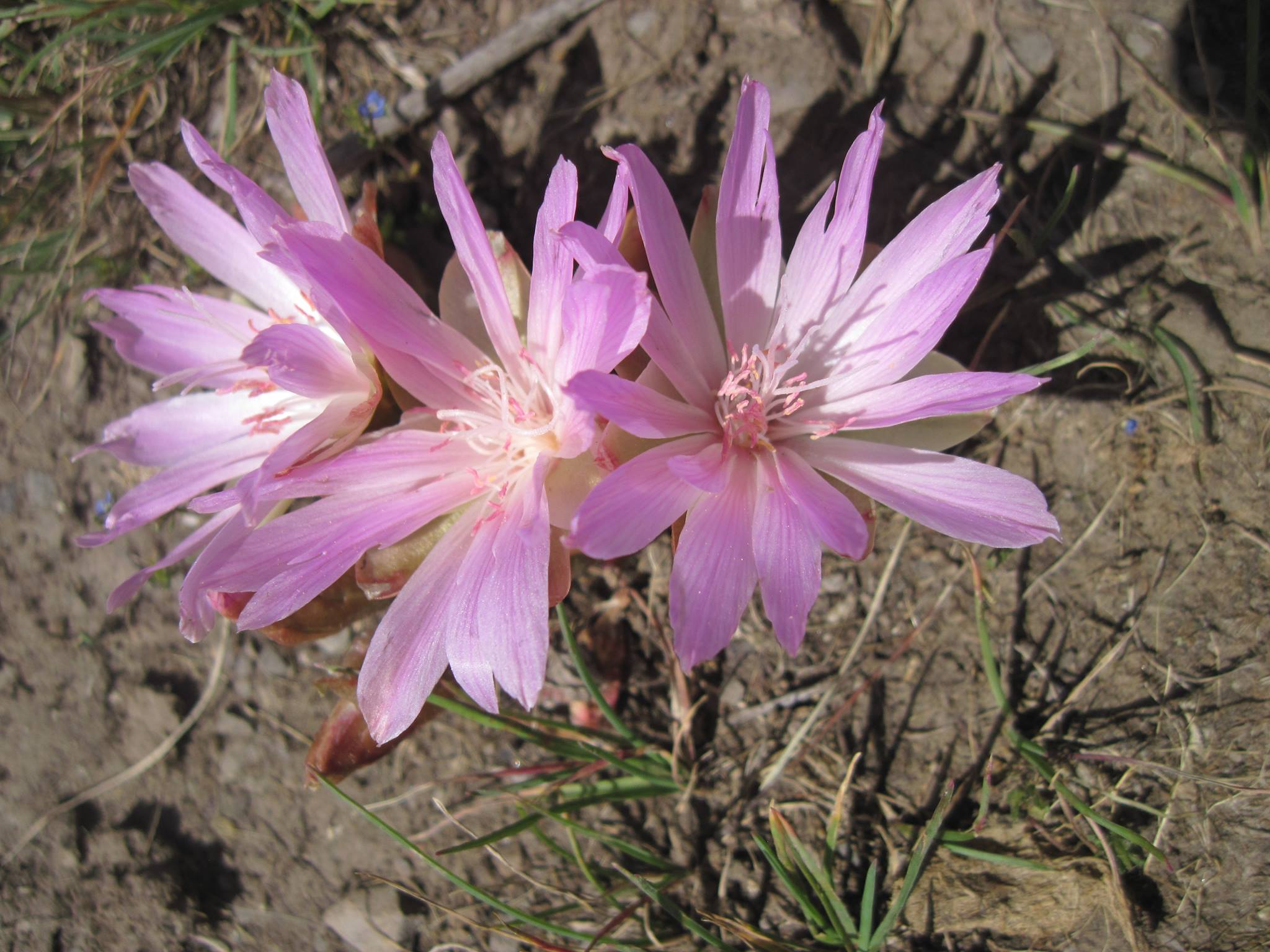 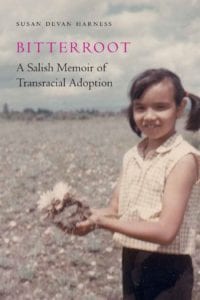 In Bitterroot Susan Devan Harness traces her journey to understand the complexities and struggles of being an American Indian child adopted by a white couple and living in the rural American West. When Harness was fifteen years old, she questioned her adoptive father about her “real” parents. He replied that they had died in a car accident not long after she was born—except they hadn’t, as Harness would learn in a conversation with a social worker a few years later.

Harness’s search for answers revolved around her need to ascertain why she was the target of racist remarks and why she seemed always to be on the outside looking in. New questions followed her through college and into her twenties when she started her own family. Meeting her biological family in her early thirties generated even more questions. In her forties Harness decided to get serious about finding answers when, conducting oral histories, she talked with other transracial adoptees. In her fifties she realized that the concept of “home” she had attributed to the reservation existed only in her imagination.

Making sense of her family, the American Indian history of assimilation, and the very real—but culturally constructed—concept of race helped Harness answer the often puzzling questions of stereotypes, a sense of nonbelonging, the meaning of family, and the importance of forgiveness and self‑acceptance. In the process Bitterroot also provides a deep and rich context in which to experience life.

Purchase at Amazon.com, Barnes & Noble or other booksellers world wide.